The St. John´s Air Ambulance (Johanniter Luftrettung) operates throughout the Federal Republic of Germany under the auspices of the Johanniter-Unfall-Hilfe e.V. organization. It has specific experience of using specially-equipped helicopters and aircraft to transport intensive care patients when they are transferred between medical facilities. The Air Ambulance has been operating airborne transfer services since as far back as the 1990s, and now has bases in four German states.

The Air Ambulance is headquartered in Gießen, with bases in Gießen, Reichelsheim, Rostock, Bochum and at the Nürburgring motor racing track. It covers the entire German Republic as well as its neighboring countries. If required, all the helicopters used for transporting intensive care patients can also be deployed in first-aid emergency situations. Air Ambulances can be used day or night; they are generally deployed 24 hours a day, 365 days a year. Ambulance aircraft likewise operate worldwide around the clock.

The operational hub for the Air Ambulance is in Mainz, the helicopters (which form part of the state emergency services) being deployed via the respective centers responsible for them.

The Air Ambulance currently has nine helicopters for transporting intensive care patients and three ambulance aircraft at its disposal. All the aircraft are equipped with the latest medical equipment on a par with that of an intensive care ward. The crew consists of experienced pilots, specially-trained emergency doctors and HEMS-TCs (paramedics/emergency staff with particular air ambulance-specific training). 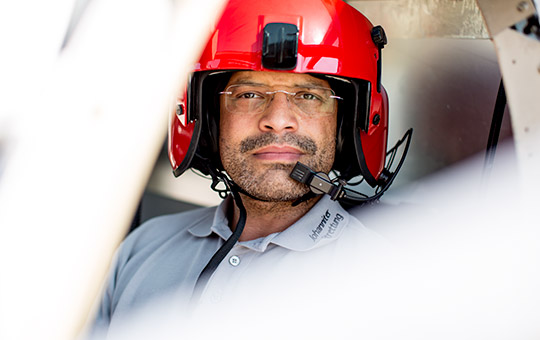 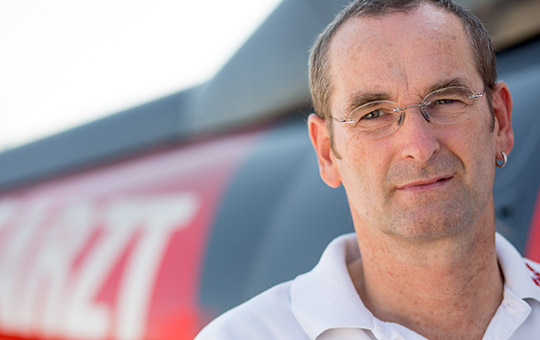 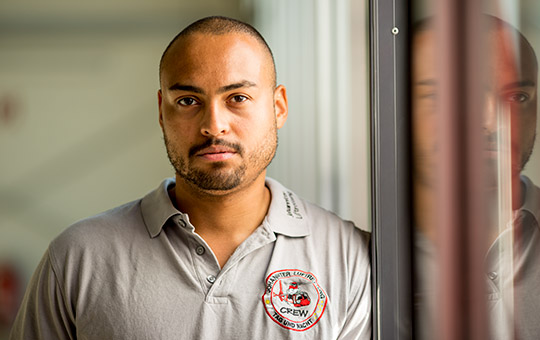 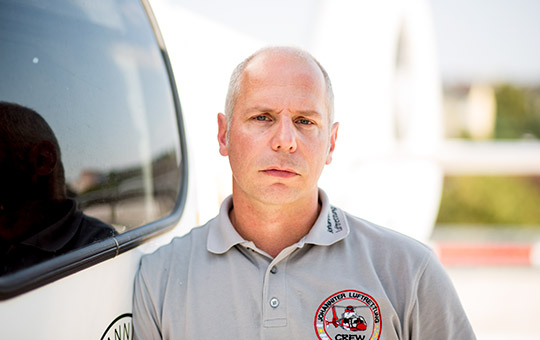